The Crybabies, Live From Wormtown

This time around it's the first Super Group of the Wormtown Scene, The Crybabies. All the members of this band paid their dues in the early days of the scene. Artie Sneiderman on vocals started out as the doorman at Worcester's most notorious Punk Club Xit 13 on Millbury St. Didn't take long before he was onstage fronting The Slumlords. Along the way were They Actions, The Belmondos and a few others. Steve Aquino on guitar started out with Crazy Jack and the Automatics, moved on to the Odds, The Actions, and has for the past several years handled the duty with Boston Garage legends Lyres. Jeff Crane  on guitar got his start with The Commandos, teamed up with his then wife Cheryle Crane to form The Surreal McCoys, and with Rick Blaze as The Ballbusters. Along with many European friends has played with acts from France to Italy and beyond. Cheryle Crane on the bass, herself grew up in a rock and roll family and most recently was a member of current faves Michael Kane and the Morning Afters. Missing fro the interview is Joe Sheehan, formerly from Sheeze Late, also part time gigs with another legendary Boston Band, The Classic Ruins. The Crybabies recorded their debut disc, "How the Other Half Lives" at Tremelo Lounge under the assistance of Roger Lavallee. To this day the CD is is rotation on Little Stevens Underground Garage station on Sirius XM. 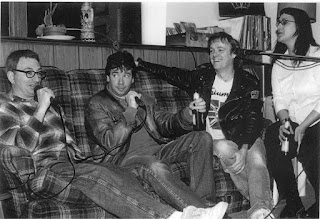 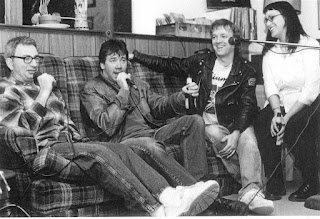 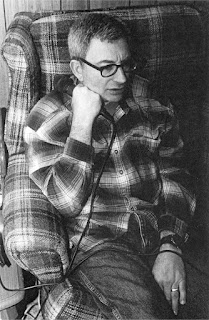 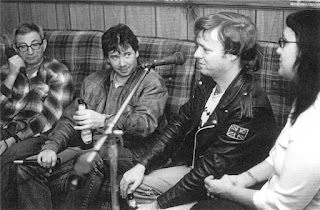 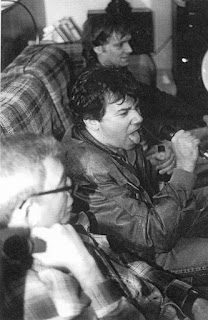 The Numbskulls, Live from Wormtown

One of Worcester's most popular bands throughout the first decade of 2000's were The Numbskulls. Starting out as a three piece, the band changed line ups over the years keeping the core of Alex Nagorski and Lysie Rossi. Along they way assisted  by three different drummers, Adam, heard here, John Barney, and Chris Lewis, and Guitarist James Keyes. They produced several CD's and won consecutive local Music Polls as they played to their devoted  fans across the northeast and beyond.

This interview is from there early days, when they were just starting out to conquer the world!


Live from Wormtown, The Numbskulls Interview 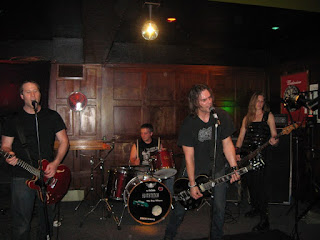 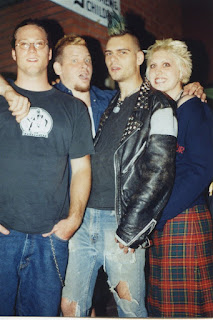 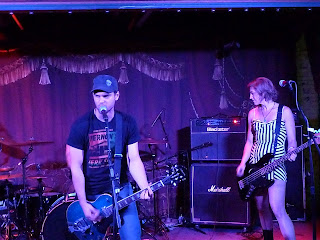 Back in the post WDOA 89.3fm days, after the MAN shut us down, we switched to an online platform, one of the first stations in Worcester to have an internet presence. We called it WDOA.com. Brilliant, right? I came up with the idea to have local bands in to talk and perform live. These shows only ran once and were never heard again, until now. In the future I'm going to feature as many of the shows as I can dig up, and we will start with this one. Angry Johnny and The Killbilles, are a western Massachusetts that quickly became a favorite. Featuring Angry, Goatus T. Ovenrude and Sal Vega, it was recorded April 11th, 2003.

Enjoy and watch for more!! 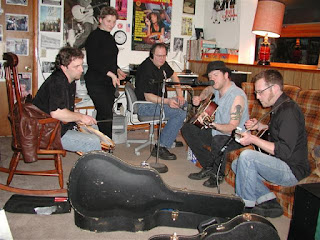