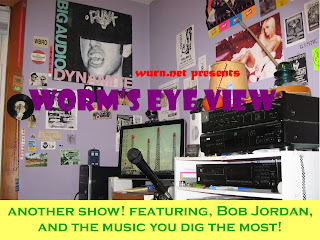 A new offering over at wurn.net, Worm's Eye View.
All the best music and featuring tracks from Bob Jordans' forthcoming disc, including his new song "In Wormtown" destined to become a huge hit around here.
Listen NOW!!!
Posted by LB Worm at 7:02 PM 2 comments: 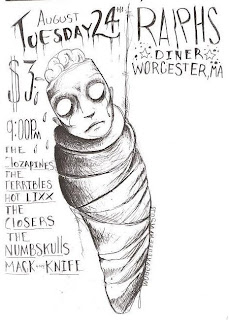 Feel like getting wasted on a Tuesday?
Head to Ralph's and wreck yourself.

" We have a full bill so we're gonna start at 9 sharp.

Mack the Knife say it's their last gig for 2 months, The Golden Girls are the hottest band around right now, half the Numbskulls survived camping with Me. The rest of them are all good.
Posted by LB Worm at 8:10 PM No comments:

Back by popular demand, this week anyway. 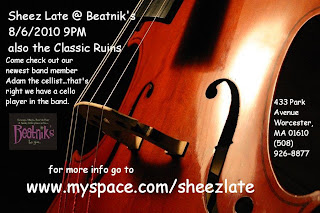 Sheez Late and Legendary Boston Rock n Rollers Classic Ruins Friday Night at Beatnik's on Park Ave. Come see Joe Sheehan double duty drumming.
The Ruins, Frank Rowe and Carl Biancucci have been around for 30 years and have released multiple cds, lps, 45s and are one of the few true "Boston Rock" bands from The Rat heydays still performing. Now with the help of local guys Jeff Crane and Joe.
And Sheez Late, Rob Roy and Amy Mackey and Joe recently reunited and recharged to carry on where they left off and already have new material in their catalog of hits.
Posted by LB Worm at 8:35 PM No comments: 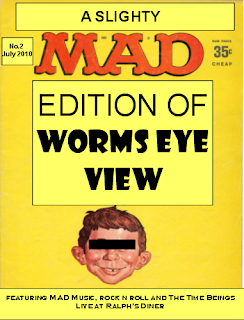 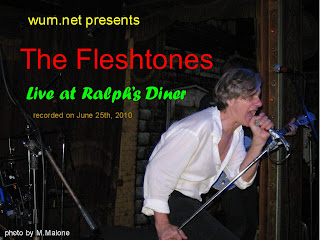