The Ballbusters, without Rick Blaze, stopped by wdoa.com back in 2001 to promote their new disc, "Peoples Republic of Rock and Roll".
Jeff Crane, Cathy (Peters) Lillyman, and Dave Cuneo represent. They all had been veterans of the local scene since before the inception of Wormtown . Jeff with The Commandos, Cathy of The Blue Moon Band and Dave an accomplished solo artist with many recordings of his own, along with Jimmy Buscarino on drums, also was not present for this interview. Rick was born in Worcester, moved to NYC to fulfill his Rock n Roll dreams and had an extensive career between the two cities befriending people like Walter Lure and his hero Johnny Thunders. Sadly Rick passed away in 2011, and Dave Cuneo also passed not long after that in 2013. Recently the surviving members staged a reunion at Ralph's Diner, and here's hoping there is more to come from that. 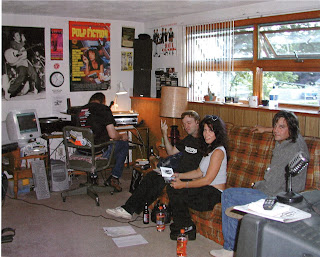 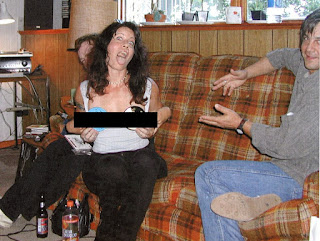 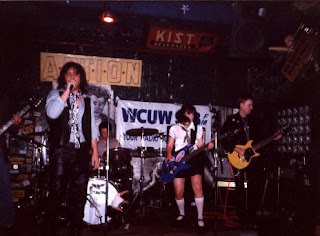 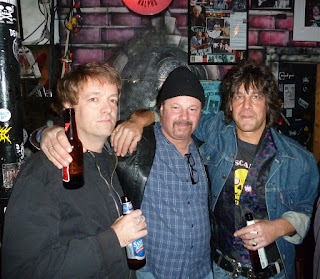 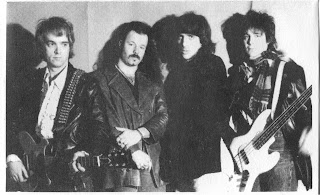 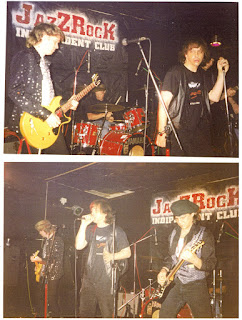 The Dummies, Live From Wormtown

This time we visit with The Dummies who stopped by wdoa.com circa 2003. Formed in the early 2000's we have Dirty Walter, (Walt Lab) on vocals /guitar, Johnny O...Bass, Ian Hickey, on drums, Dan Hickey on Guitar. Influenced by The Ramones and The Queers, they played true straight ahead Punk Rock. Shortly after gaining attention, they changed their name to The Brainless Wonders when they discovered another group called The Dummies, and didn't want any legal hassles. An all time favorite in the city, they played along side all the Wormtown Bands gaining a loyal following. They released two CD's as BW via Average Day Productions that are long since out of print. As was the case back then, they disbanded and left the fans wanting more. Walter went on to form The Flicks, played along side Joe Queer for a while, returned to the scene as a member of After the Blackout and now currently playing with Dirty Walter and the Smelltones who perform punk rock cover versions of classic 50's & 60's hits.


The Dummies, Live From Wormtown 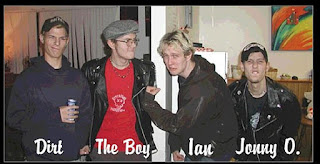 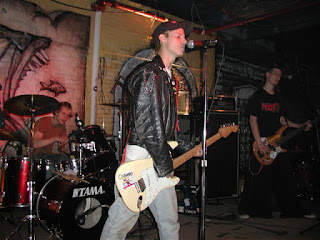 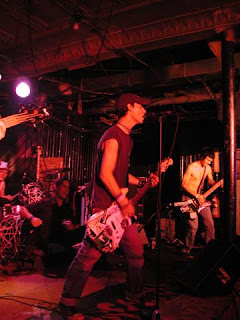 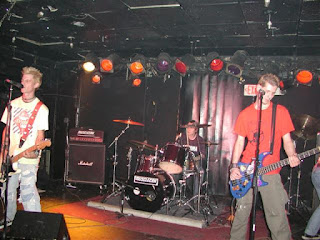 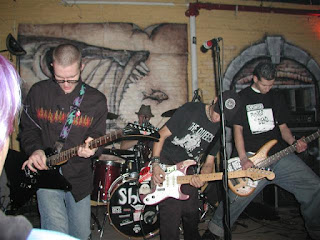 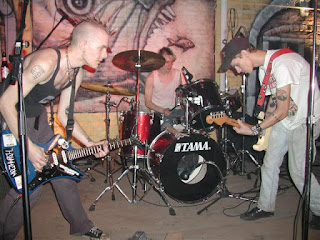 
MORE from The Brainless Wonders!

Dirty Walter and the Smelltones

Well, what can I say about this? The most famous person I've interviewed of my career. The one and only Leader of The Clash. I had been in touch with his US record company during the week of October 2001 leading up to his show with The Mescaleros at The Palladium to no avail. I decided to bring my micro cassette recorder along just in case. The show was fantastic and it looked like I wouldn't get the chance to talk with him afterwards. Then I ran into Scott McLennan, who was there covering the show for The Telegram and Gazette. I told him of my plight and he handed over his backstage pass and I was off to the dressing room. I was told to wait a few minutes while Joe relaxed after the set. I could smell the district aroma of Marijuana drifting out from behind the curtain and then was invited in to talk.  The interview only lasts about six minutes and as you'll hear, the room became filled with band members, roadies and others and quickly turned into an after show party. We had a few drinks, a few smokes, and then made our way out into the night. All in all an experience I'll never forget. 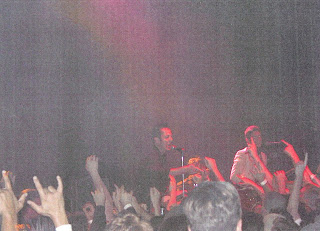 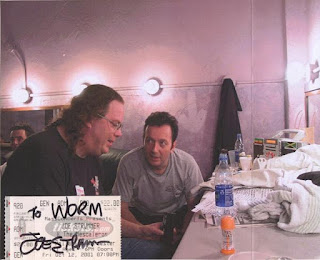 This time around at WDOA.com we were visited by Wormtown Punk Legends, SBGB, recorded sometime around 2003. They consisted of  Gerry Cardinal, guitar, Jim Hilton, guitar, Jay (John) Barney, Drums and Keith Hast, bass, and lead singer Andy Farrel, who was not present for this interview. Formed by Gerry and Andy around 1996, they had members come and go and at this point had released their debut CD "Ate Your Pizza" on Average Day Productions label. A popular band with the locals, their show's were known for frenetic pace, fast songs, and getting the crowd worked up into a pit of swirling bodies that would grow in intensity as each song progressed.  They played all the regular clubs in Worcester that allowed this type of music, and played a show at the infamous Station Nightclub in Rhode Island shortly before the fire tragedy that hit there. They went on to produce a two disc set entitled "Everything, Anything and Nothing..." that was never issued commercially, but if you're lucky enough, you could get copies from the band members. To this day the mystery of what "SBGB"stands for is still alive. Look them up on their Soundcloud page for more music. 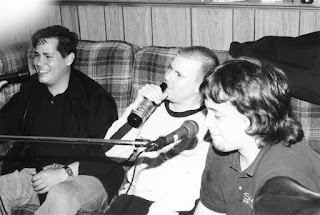 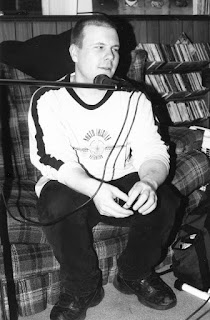 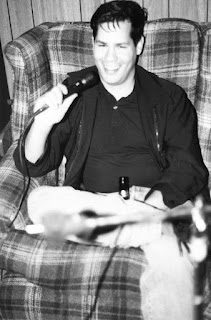 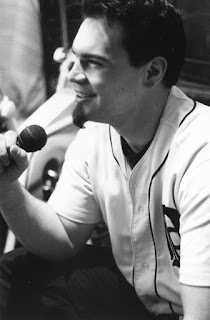 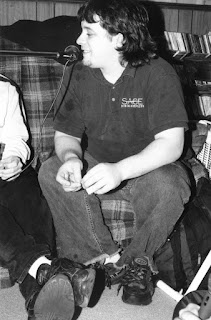 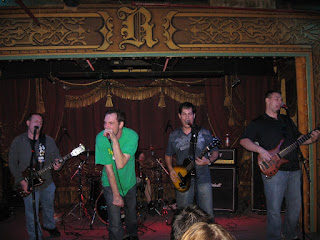 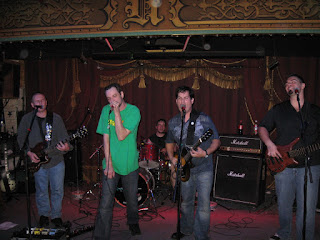 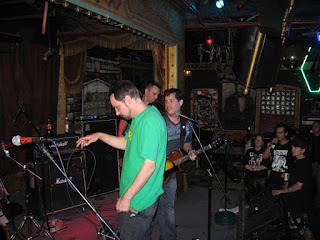