It's been a while, what with summer and all, but here we are at the end of my posts of The Wormtown Anniversary Shows! This one was held on May 11th, 2013 at Ralph's Diner. This show had its own little drama with The Numbskulls canceling day of show and Bottlefight graciously stepping in last minute to fill their spot. It was again sponsored by Narragansett Beer, the OFFICIAL beer of Wormtown! (except no substitutes). The crowd was hot, and the bands even hotter. As you may know, there have been no plans for a 40th anniversary celebration, as of now, so enjoy this last time we all got together under the Worm Flag ! 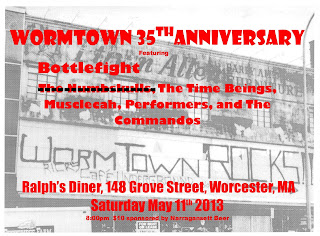 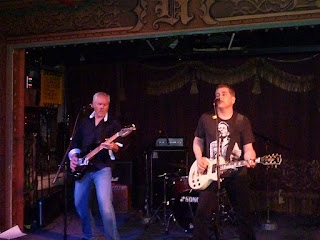 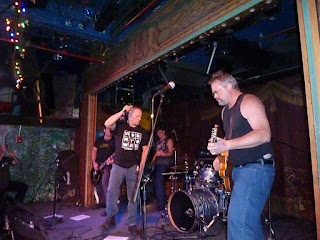 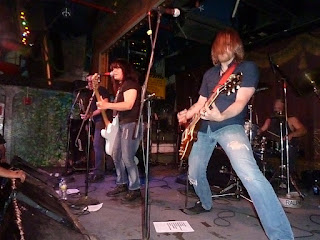 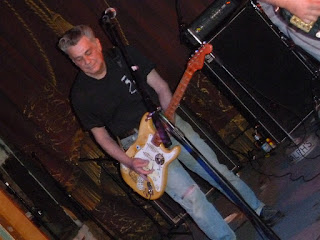 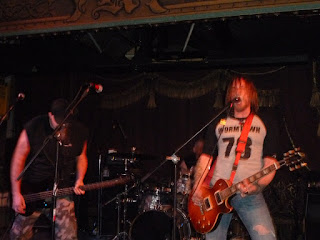 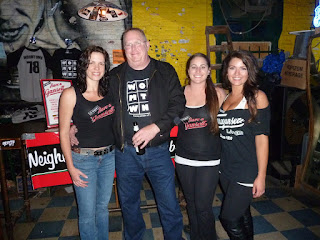