Legendary band Classic Ruins stopped by wdoa.com on May, 17th, 2003. One of the original Boston groups from the punk explosion of the late 70's, founder Frank Rowe on Guitar along with Carl Bianucci, on Bass, Jeff Crane, Guitar and James Matthew Burns, drums is the incarnation of the band in this meeting. The Ruins have a long and varied career as one of the longest lasting groups out of the scene, and are still active today. Their debut 45 on Ace of Hearts records is still in demand today as are their two LPs "Ruins Cafe" and "Lassie Eats Chicken".  They also released an LP on Italian label Rave Up Records "Room Starts Spinning"and re-released "Lassie" on CD with extra material. Also have played all over the US and Europe building a vast fan base. Along the way they have recruited local Worcester musicians Dave Kowalchek and Joe Sheehan to manage the drumming duties, and the aforementioned Jeff Crane, who has been interviewed on this show with three different bands. You can search the web to find copies of their recordings, and, by all means, go see them when they are in your town. 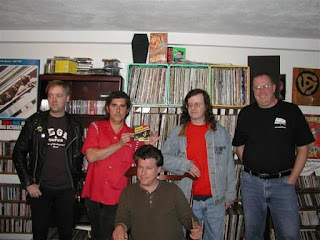 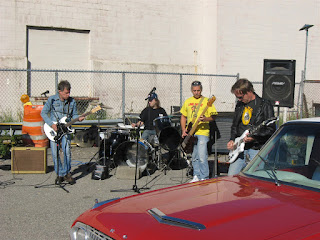 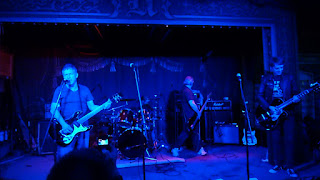 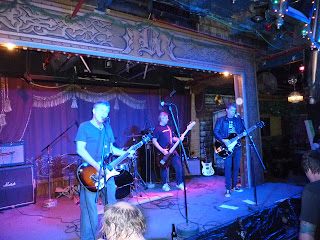 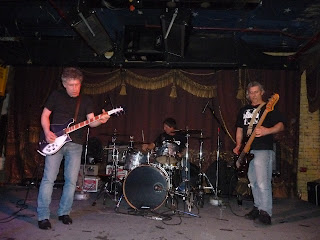 , by all means, go see them when they are in your town.
Posted by LB Worm at 1:13 PM No comments:

The Valentines, Live From Wormtown

This time wdoa.com went international with a group from Bologna, Italy. Rick Blaze invited them to the US after meeting them on tour of Europe. Members include JJ, Matt, Valentina and Mars Valentine. This was their first time playing in another country, and had gigs lined up at Lucky Dog, Ralph's, and live on WCUW. Formed around 2000, they went on to recording three CD's and played many shows and festivals in their homeland. Then, sadly in 2014, lead singer Valentina passed away unexpectedly leaving the rest of the band shocked and saddened. Their shows here were well attended leaving legendary memories behind. I am grateful to have had the chance to meet and talk to these folks, and pull the discs out every now and then to remember what a great talent Valentina was.


The Valentines, Live From Wormtown 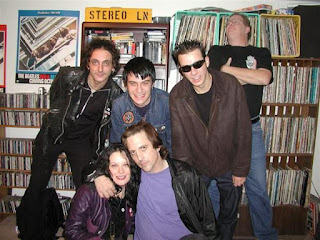 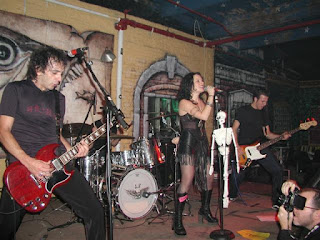 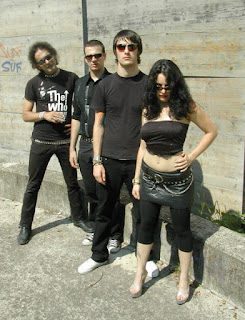 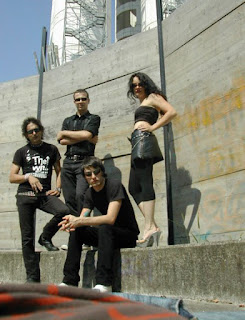 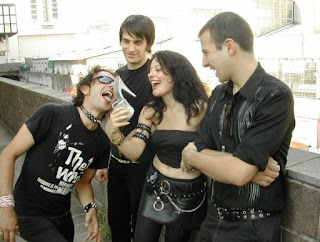