The USM, Live From Wormtown

This week we head into obscurity with an interview from August 15, 2002 with Boston band The USM (United State of Mind). Formed around 2000 in The UK by Rocco Antonelli, they put out a 45 called "United State of Mind" and a CD entitled "4 Star Deparados". Upon returning to his home in Boston, Rocco enlisted the talents of Bob Kadlec and John Stone formally of Meat Depressed and Mike Gurley from Darkbuster to create the American version of the group. Many line up changes occurred before they stopped performing and now Rocco resides in Florida. Bob went on to form The McGunks who are still active today. Described as Melodic Rock with a touch of punk, they played around Boston area and beyond before they disbanded.  They had a couple of reunion gigs in the 2010's and haven't been heard from since. This band also holds the record for most beer consumed during an interview at WDOA.com where they made quick work of a 30 pack of Bud.

The USM, Live From Wormtown 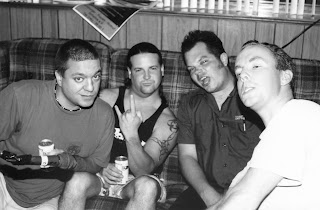 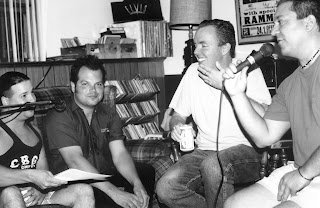 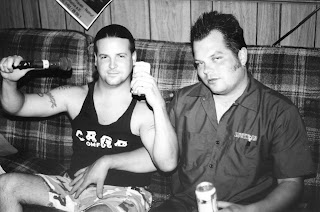 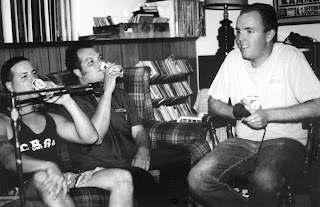 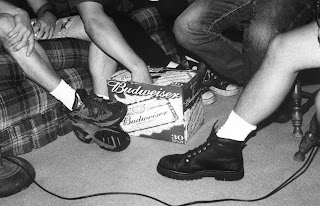 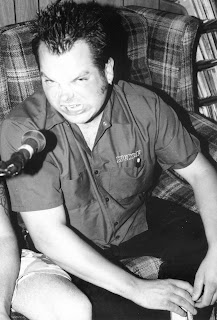 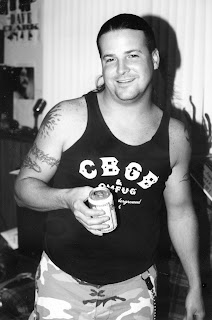 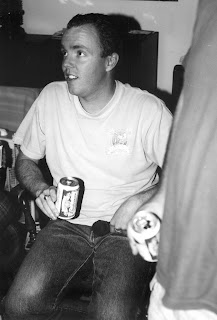 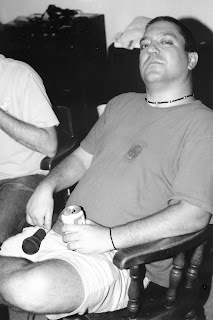 Photos by Carrie Jo
Posted by LB Worm at 1:44 PM