In recent months I've been posting interviews with area bands conducted over the past 20 years or so, but this time we have a current visit by the newly reformed band The Ballbusters. If you're a fan of this blog and the scene in Wormtown, this name is no stranger to you. Led by Rick Blaze until his death in 2011, they played Worcester and the world for years. After the death of guitarist Dave Cuneo in 2013 the band wanted to play a tribute to him as they did with Rick's Passing in 2011. They finally got to do it one afternoon at Ralph's last year and decided it would be time to go forward with this new line up with the addition of Chris Cah Lillyman. But don't read any further, listen to their own story here, recorded March 7, 2020. 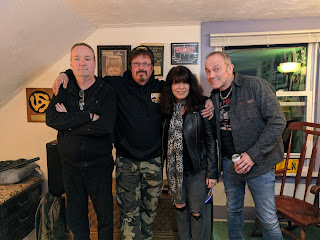 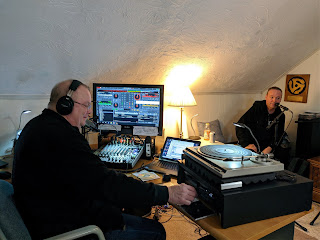 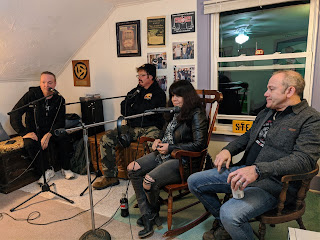 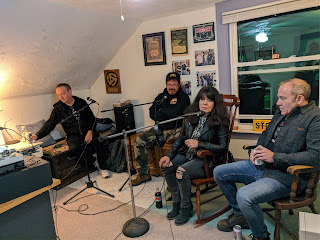